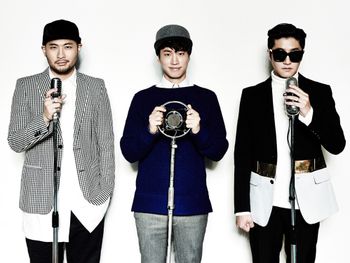 Epik High is a three-member Korean hip hop group (comprised of DJ Tukutz and rappers Mithra Jin and Tablo) initially formed in 2001. Along with their peers, they contributed to developing the then-nascent hip hop scene in South Korea. After multiple setbacks and three label changes, Epik High won Album of the Year in 2014 for their album "Shoebox" and held the largest North American tour for a Korean artist since The Wonder Girls the following year.