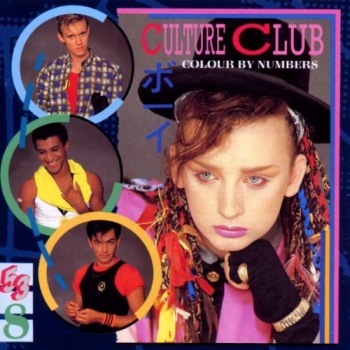 The global singles from this album were "Church of the Poison Mind", "Karma Chameleon", and "It's a Miracle". "Victims" was released in the UK only, while "Miss Me Blind" was a US exclusive. All five were massive hits, with "Karma Chameleon" being their first #1 on the Billboard Hot 100, and their second #1 on the UK Pop chart.

All the singles would have music videos on MTV. The music video for "Karma Chameleon" was especially notable, being set in the late 19th century on a Mississippi River riverboat.

Tropes of the Poison Mind: