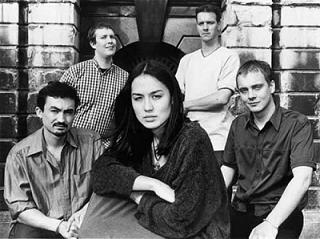 Bôa are a British alternative/indie band formed in London in 1993.

Initially a funk band, Bôa were initially made up only of drummer Ed Herten, keyboardist Paul Turrell, and Steve Rodgers on guitar and vocals. As their popularity grew, so did their membership; they recruited Alex Caird on bass guitar, Ben Henderson on saxophone, and Steve's younger sister Jasmine Rodgers on lead vocals. Their biggest hit is their single "Duvet", which was used as the opening theme song to the anime Serial Experiments Lain.