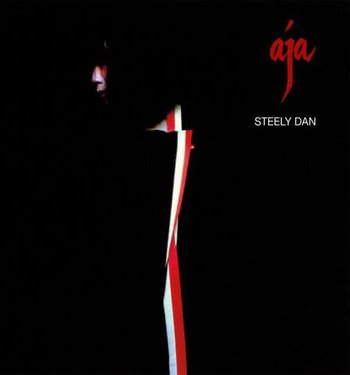 It's your favorite foreign movie