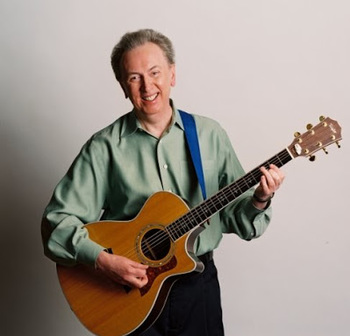 Alastair Ian "Al" Stewart (born September 5, 1945) is a British Singer-Songwriter and guitarist known particularly for exemplifying the 'confessional' school of songwriting in his early years, for writing a large number of songs about history and historical events, and for the hit title tracks from his albums Year of the Cat (1976) and Time Passages (1978).

Tropes associated with Al Stewart and/or his work include: