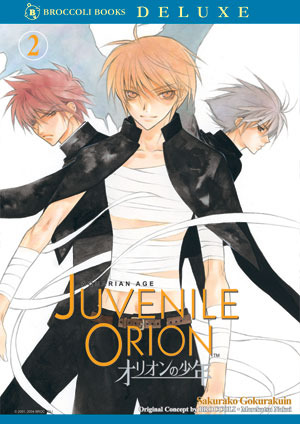 A manga adaption of the Aquarian Age trading card game and series.

Mana Kirihara returns to her hometown after seven years to reunite with her childhood friend Kaname Kusukabe, who only tries to distance himself from her in return, leaving Mana confused and hurt. Several people Mana encounters — including Kaname — have their powers awakened as Mana becomes involved in a war that spans hundreds of years — the Aquarian Age.