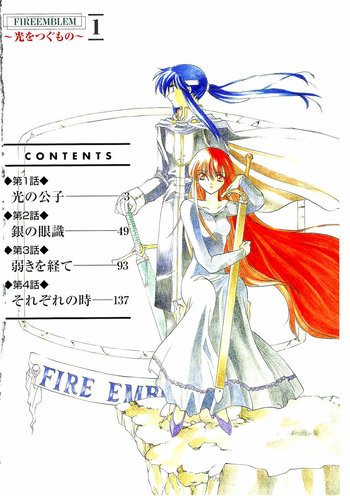 Fire Emblem: Light Inheritors is one of the manga adaptations of Fire Emblem: Genealogy of the Holy War. Specifically, this adaptation focuses on Seliph's tale, covering chapters 6-9 of Genealogy.