Literature / Yertle the Turtle and Other Stories 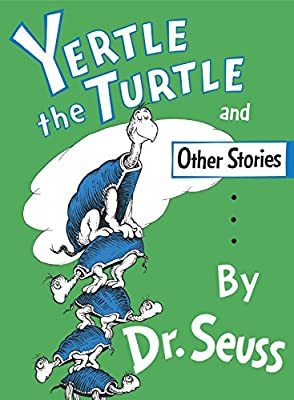 Yertle the Turtle and Other Stories is a book of rhyming stories by Dr. Seuss. It was published in 1958. The book consists of three short tales: