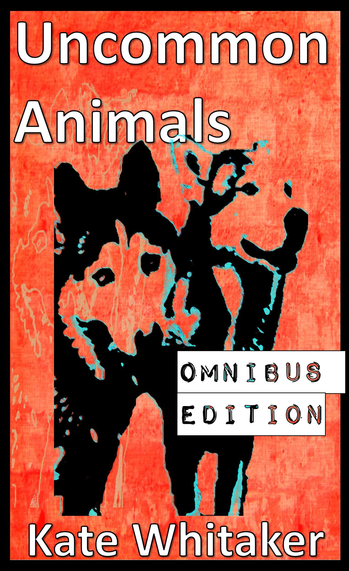 Normal is what you make it.
Advertisement:

Our werewolves are different and how. In a world where werewolves are controlled by the Voice, Mina and Matty Grekov are slaves, forced to fight monsters and demons. Until they run away to start a normal life.

For a given value of normal, anyway.

The three 'books' are separated into loosely related short stories and novellas, and have inspired a webcomic.