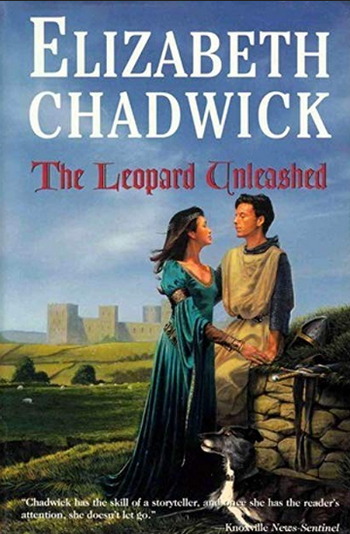 Elizabeth Chadwick's debut novel The Wild Hunt, and its sequels The Running Vixen and The Leopard Unleashed, span two generations of a feudal family during the reign of The House of Normandy.