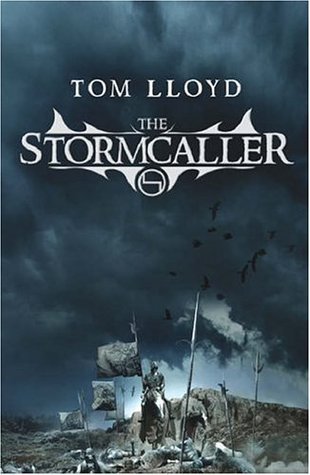 The Twilight Reign is a five book series witten by Tom Lloyd.
Advertisement:

In the world known as "The Land" Isak is a white-eye, a mutation that make men stronger, bloodthirsty, charismatic and white eyed. The are both feared and despised. Enslaved to his father, Isak dreams of escape, but when his chance comes, it isn't to a place in the army as he'd expected. Instead, the Gods have marked him out as heir to Lord Bahl the Lord of the Farlan and leader of The Ghosts. In a world war and destiny as well as a family of vampires. Can Isak hold his own?

Not to be confused with a certain other Twilight franchise.