Literature / The Painter from Shanghai 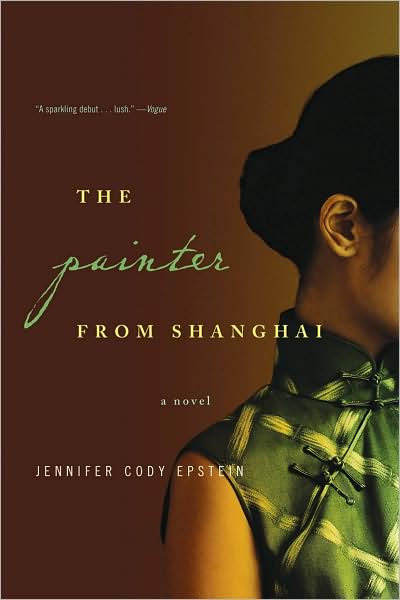 The Painter from Shanghai, published in 2008, is Jennifer Cody Epstein's debut novel. It is a fictionalized biography of the Real Life Chinese painter Pan Yuliang. Orphaned at a young age, she was taken in by her uncle who, in order to sustain his opium habit, sold her into prostitution at age 13.

After a a few years as a teenage prostitute, she was rescued from a predictably grim fate by a city official named Pan Zanhua who bought her from her madam and took her up as a concubine. She signed up for arts classes in Shanghai, and eventually developed enough talent to start out as a painter. However, she courted scandal by painting nudes, something even more offensive in interwar China than in Europe; with nobody volunteering to model for her, she would sneak in the public baths to draw sketches of women bathers, and eventually settled for nude self portraits.

She won a coveted prize that enabled her to study further in Paris, then Rome, and she won several awards in both cities. Returning to China after several years, she found herself targeted by the Blue Shirts, a right wing paramilitary organization with ties to the Nationalist regime. She left again for good just before the beginning of the Second Sino-Japanese War and lived out her days in France.