Literature / The Highlands of Afon 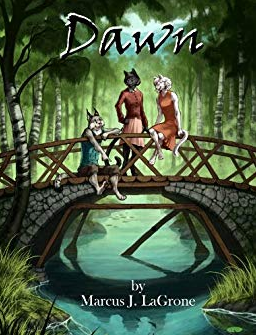 The beginning of the series.
The Highlands of Afon are a series of novels by Marcus LaGrone about a species of feline aliens known as the Taiks and in particular a subspecies known as the Highlanders. Known primarily for their 4:1 gender ratio and the abilities of their males to summon weapons from hyperspace.
Advertisement:

The novels, in published and rough chronological order: