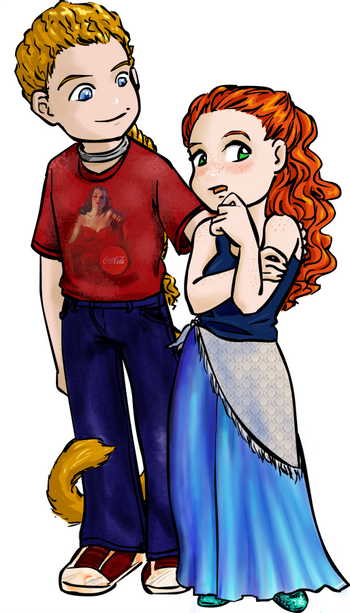 Kailani doing what she does best: thinking.
Advertisement:

Shahin, cold and cynical, thinks she’s being sent to the Addergoole School because her mother can no longer deal with her freakish ways.

Kailani, brilliant and naïve, thinks she’s being sent to a college prep school for exceptional teenagers.

Jamian, who seems so normal, is just worried that in the close quarters of the underground boarding school, his secret will come out.

In a way, they’re all right, but the truth of the school is stranger - and darker - than they might have imagined.