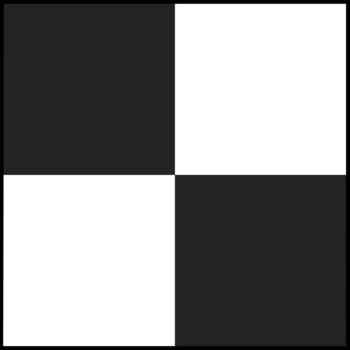 Rather Literal
Aegeroth: A Checkered History is an ongoing serialized story posted on the Mister Orange Continuum blog here

A Checkered History takes place in a fantasy world known as Aegeroth, and follows the thief Drivena as she tries to recover a stolen amulet to get out of the crosshairs of a local gang. Local guardsman Davi is pulled into things to when it is revealed a group known as the Checkered Knights are involved, and the pair are joined by a third member in Zambor, a Sorceress with unknown motivations. The series has started releasing in 2018, and is serialized with the promise of new chapters coming later.