Literature / A Game of Universe 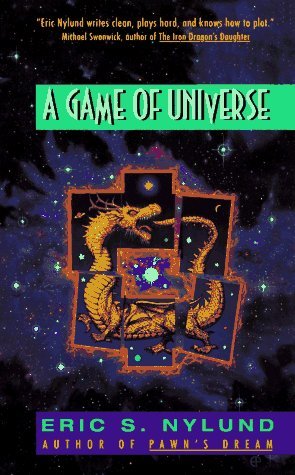