Just For Fun / Avatar and the Airbending Fellowship of Vampire Slayers

"Let the Farce be with you, Lurker." — ERU
"Apophenia - noun. The tendency to see connections where none exist. Did you come here just to make fun of my work?" — The Question
Advertisement:

Debuting in early March '07, this series was introduced on the Trope Vision Network (TVn) to tap into the growing demographic of fans of Avatar: The Last Airbender, The Lord of the Rings, Harry Potter, and Buffy the Vampire Slayer who are pretty sure they can work up an example — somehow, anyhow — of a given trope from their show.note  Don't be offended. We are all otaku of one sort or the other here. This is meant to be an in-joke, where all of us who have spammed the wiki with citations from our favorite show/genre can poke fun at ourselves.

The show developed an interesting multi-verse through the novel use of a framing device, in which the intrepid heroes (The "Vamp Benders", among fans) would pass through a Story Gate at the beginning of each episode, landing them in surroundings and situations familiar to television viewers the world over. Classic episodes ("A Three Hour Tour" and "My So-Called Felicity") aired, giving rise to a fan theory that the Story Gate is in reality a Holodeck of some sort.

Producers are, of course, keeping mum on the controversy, but promising that all will eventually be revealed.

Though the immensely popular tie-in comics and novels seem to be leaning in different directions for the plot line, the series seems to be ignoring both and going along its own line. 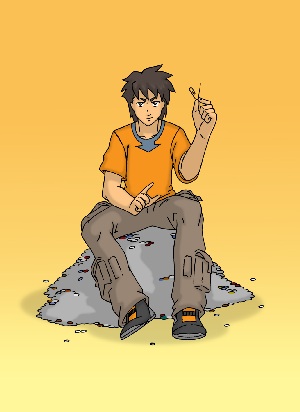 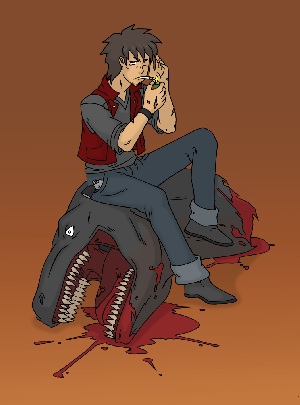 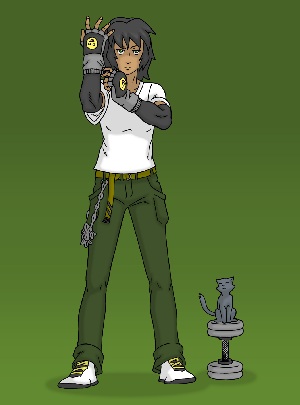 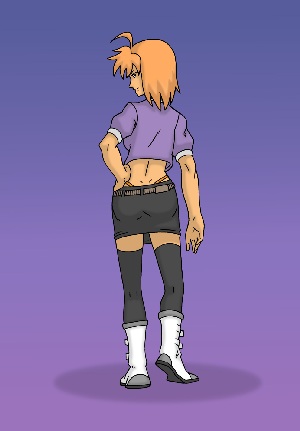 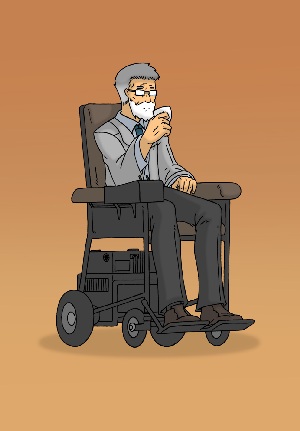 Their mentor was Mr Edwin Rupert Udite, a retired English scientist with a long white beard who mysteriously disappeared, wheelchair and all, several years ago. Every week he sends them self-destructing cryptic messages which inevitably lead to the gang getting tangled up in the Dark Council's latest plot.

The series is currently well into its third season, with many a surprising twist. An episode in the third season resulted in a spin off. Though small at first, the show is slowly building up a separate fan base. Find it below.

The show is actually a Finnish-American co-production, and is unique in that it has three executives for every one writer.

The series has a vast Alternate Reality Game accessible from its official website. This game has received criticism from fans that certain parts are impossible without buying the official guide.

The TV Tropes Wiki maintains an episode guide for the program. Best fan guide on the web!