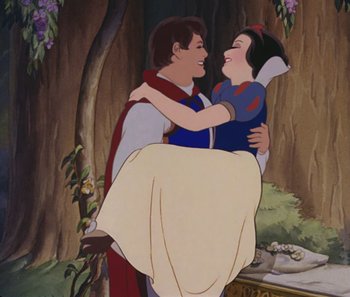 The first Happily Ever After, and certainly not the last.