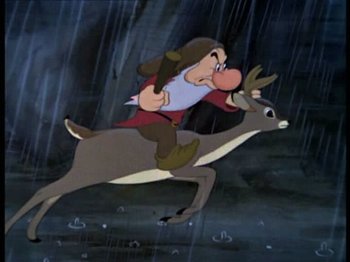 You killed their mother figure. Prepare to Die.