Heartwarming / No Matter How I Look at It, It's You Guys' Fault I'm Not Popular! 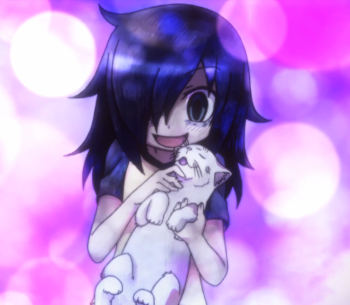