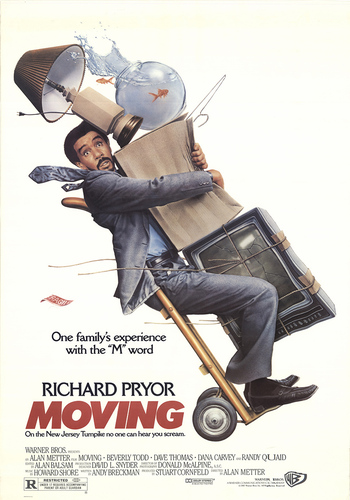 A 1988 comedy directed by Alan Metter that has Arlo Pear (Richard Pryor) moving his family to Idaho and soon finds out that moving has its own problems.