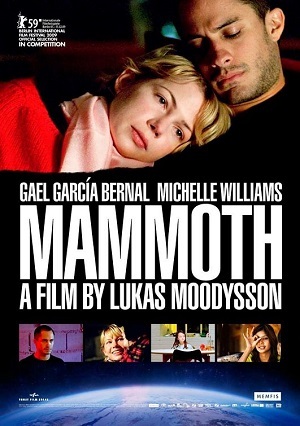 This is the story about a white man and his life... or not. Leo is a good-looking white guy with an interesting career, but he's also a Decoy Protagonist in a story that is really about three women and their children. Ellen is white and rich. She is a well-paid doctor, and she's married to Leo who is just about to make a business deal that will get him over 40 million dollars. Gloria is Asian and poor, the nanny of Ellen's and Leo's daughter. Cookie is Asian and most likely poor as well, working as a prostitute.

Much of the story revolves around the angst Ellen and Gloria feel over being separated from their children. Ellen is too busy taking care of dying kids at the hospital to take care of her own daughter, while Gloria is too busy taking care of Ellen's daughter to be there for her own little kids. While these women are extremely different in social status, they come across as being quite similar as human beings and actually living chillingly similar lives.

Under no circumstances to be confused with the 2006 monster movie starring Summer Glau.