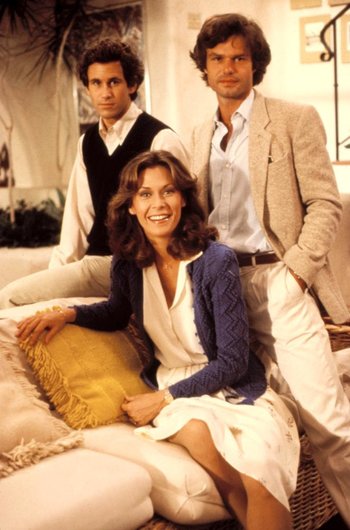 Zack Elliot (Ontkean) is a successful young oncologist in the Los Angeles area married to Claire (Jackson), an equally successful television network executive. They appear to be generally happy in their relationship, but unknown to Claire, Zack has been struggling with feelings of attraction to other men. This gets exacerbated when he meets Bart McGuire (Hamlin), a gay novelist. This makes Zack realize that he must come to terms with his sexuality,