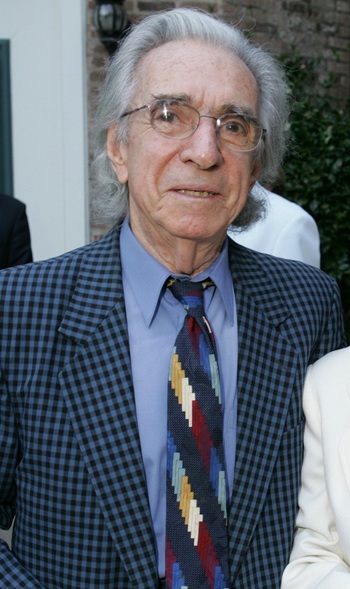 Arthur Hiller OC (November 22, 1923 – August 17, 2016) was a Canadian-American television and film director with over 30 films to his credit during a 50-year career. He began his career directing television in Canada and later in the U.S. By the late '50s he began directing films, most often comedies. He also directed dramas and romantic films, such as Love Story (1970), which was nominated for seven Academy Awards.