Film / Listen to Me 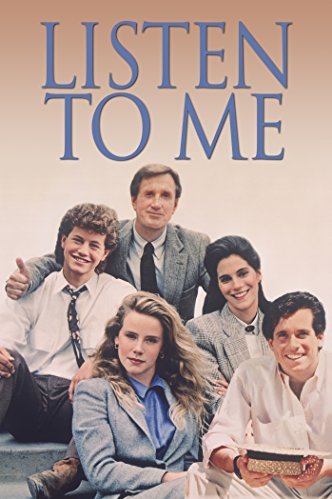 Young college students under their coach's tutelage debate some hot-button issues, while also struggling to find their paths in life.