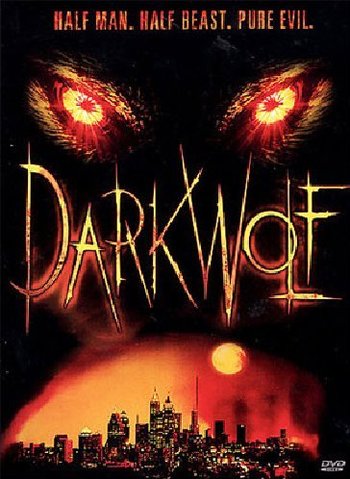 DarkWolf is a 2003 American horror movie.

A werewolf is on a rampage in his search for the next werewolf matriarch, a young waitress by the name of Josie. Meanwhile, a werewolf hunter comes along to protect her and save the world from a dark age where the Dark Wolf will reign supreme.