Film / Against the Ropes 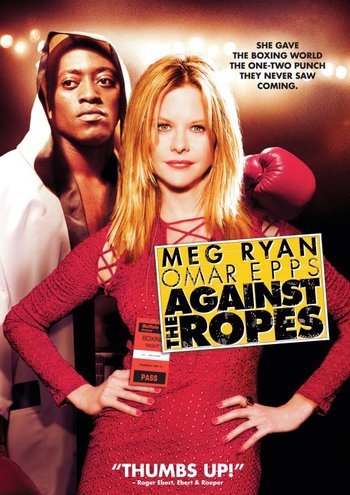 Against the Ropes is a 2004 American sports film directed by Charles S. Dutton, who also appears in the film as Felix Reynolds, that stars Meg Ryan as a boxing manager who is the first woman able to break through in the boxing world. It is a fictional account on Jackie Kallen, boxing's first female boxing manager.