Fanfic / We Are Only Animals 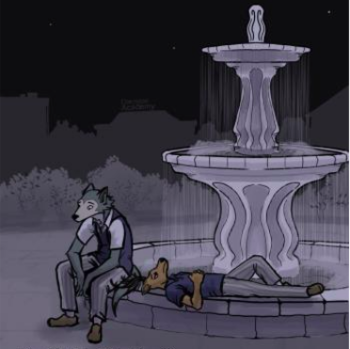 An alternate take on Beastars, where Legosi attacks Louis outside the theatre instead of Haru. This has surprising ramifications, the main one being the two subsequently falling in love.
Advertisement:

It can be read on AO3 here

We're only Animals contains examples of: