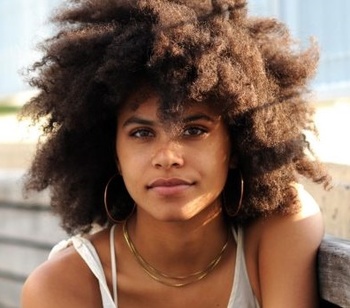 The role that brought her mainstream recognition is Domino in Deadpool 2. Before that, she played, among others, Rain in Applesauce, Noelle in Netflix's Easy and Courtney in Sollers Point. The role of Vanessa Keefer in Donald Glover's Atlanta got her nominated for Primetime Emmy Award for Outstanding Supporting Actress in a Comedy Series.