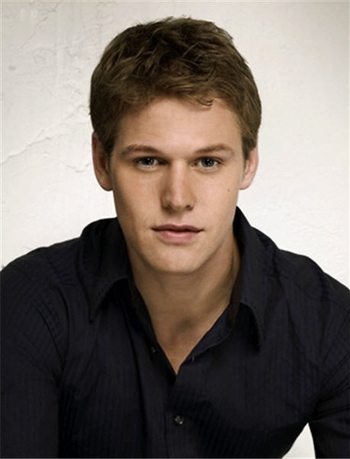 Zachary George Roerig (born February 22, 1985) is an American actor, known for his roles as Casey Hughes on As the World Turns, Hunter Atwood on One Life to Live and Matt Donovan on The Vampire Diaries.