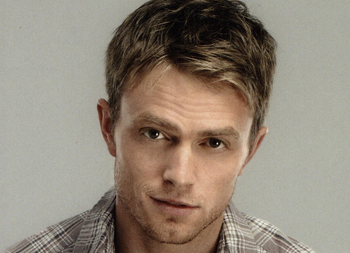 Bethel is best known for his role as Wade Kinsella in the CW series Hart of Dixie, where he starred for the entirety of its four-year run. He'd previously appeared in the HBO mini-series Generation Kill, and the CBS soap The Young and the Restless. He appeared in Daredevil (2015) as Benjamin "Dex" Poindexter.