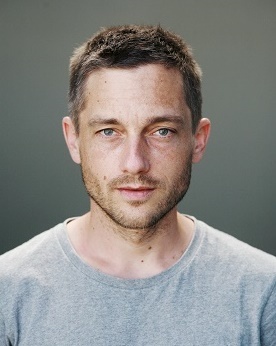 He spent the beginning of his career primarily playing small roles on German television productions. His first noteworthy role was in the 2005 TV movie Rose, for which he won a Deutscher Fernsehpreis (German Television Award) for Best Supporting Actor. His big breakout happened in 2013 with the role of Wilhelm Winter in the World War II Mini Series Unsere Mütter, unsere Väter (Generation War), followed by what is now his best known and most praised role, Kommissar Gereon Rath, in the Weimar era-themed series Babylon Berlin.

His partner is Austrian-Swiss actress Miriam Stein, they met on the set of the film Young Goethe in Love in 2009. She also played Charlotte in Unsere Mütter, unsere Väter. They had a baby in 2017.