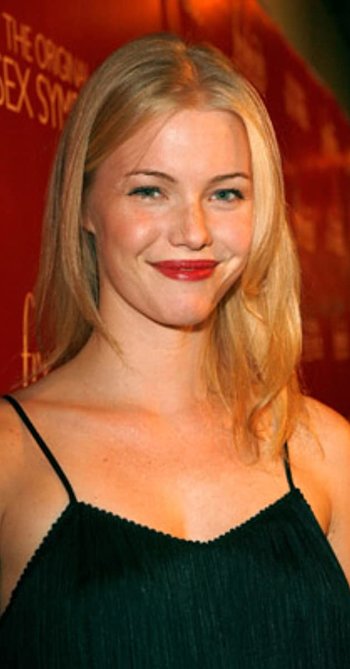 She's married to Alex Nesic and has two children.