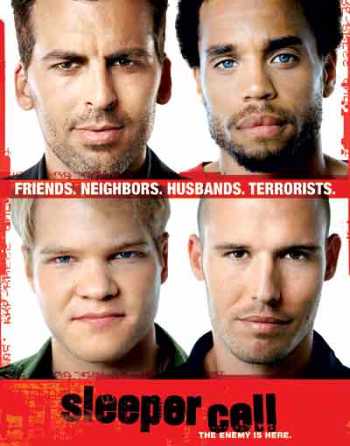 It concerns Darwyn al-Sayeed, a Muslim FBI agent who infiltrates a terrorist cell; fair enough, but this show also deals with the terrorists' psychology, providing insights into their backgrounds and motives, as well as their relationships to each other and their families.

Showtime has suggested that it doesn't rule out the possibility of a third season in the future.