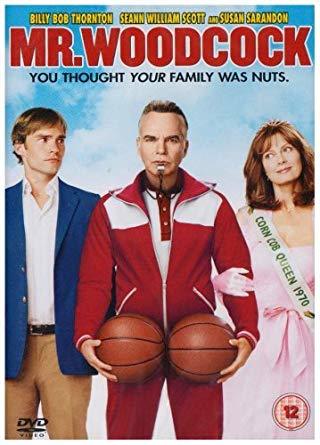 The movie starts with successful self-help author, John Farley, coming home to Nebraska to get a reward, however, trouble comes when his widowed mom, Beverly, announces she's engaged to his old PE teacher nemesis, Jasper Woodcock. Not surprisingly, John tries to get them to break it off.