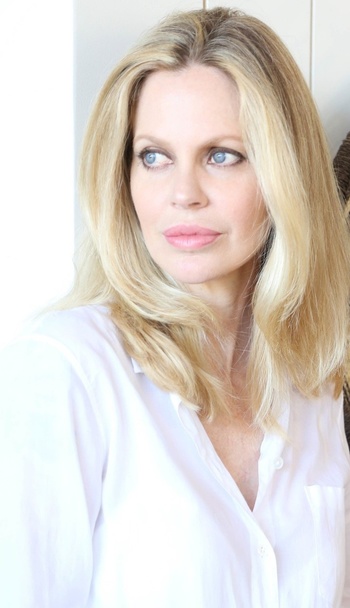 Kristin Bauer van Straten (born November 26, 1966 in Racine, Wisconsin) is an American film and television actress. She's perhaps best-known for her role as Ensemble Dark Horse extraordinaire Pamela Swynford De Beaufort on HBO's True Blood, as well as Jerry's girlfriend Gillian on Seinfeld. She currently recurs as iconic villain Maleficent on ABC's Once Upon a Time.