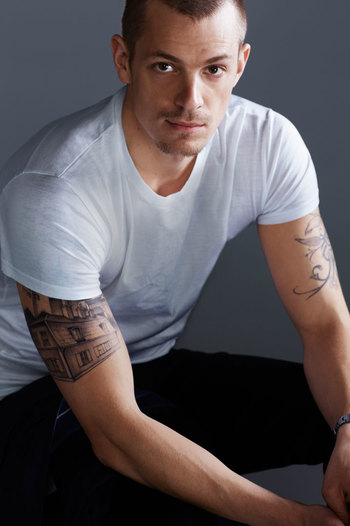 He's best known for his role as Stephen Holder in the AMC/Netflix drama series The Killing, as well as playing the eponymous role in the 2014 RoboCop remake. He went on to play Rick Flag in the DC Extended Universe, starting with Suicide Squad.