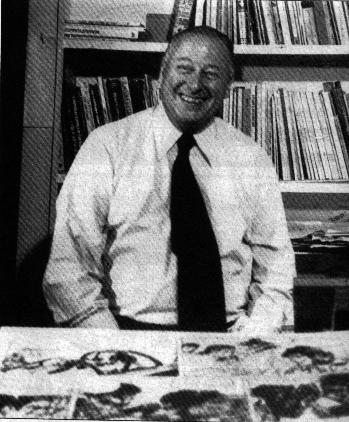 He was one of the most significant figures in the popularization of the medium in the Francophone sphere. His first work was with Spirou magazine, where he co-created the long-running Buck Danny. His career really took off in 1959, however, when he became a founding member, and first editor-in-chief, of Pilote magazine, along with René Goscinny.

He remained EIC at Pilote until 1972, after which he briefly moved to Tintin Magazine, while continuing to write for Pilote. He also appeared infrequently in Achille Talon by Greg (along with Goscinny), where he always had a massive sandwich.