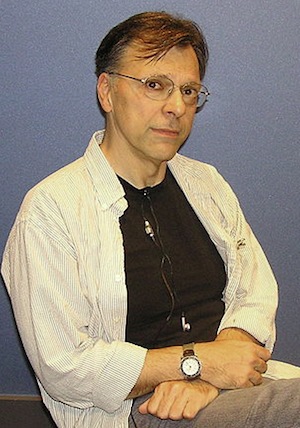 Howard Victor Chaykin (born October 7, 1950) is a legendary comic book writer and artist from New York City. Modern comics readers may know him from his controversial stories for Marvel, including Punisher War Journal with Matt Fraction, but he's perhaps best-known as the writer and artist on the influential independent comic book American Flagg!. He is also a co-creator of the Star Wars Legends continuity, co-writing and drawing the 7th issue of Marvel's original Star Wars series.

In the 2000s, he co-wrote American Century for DC's Vertigo imprint.

Works by Howard Chaykin include:

Tropes this author is known for: