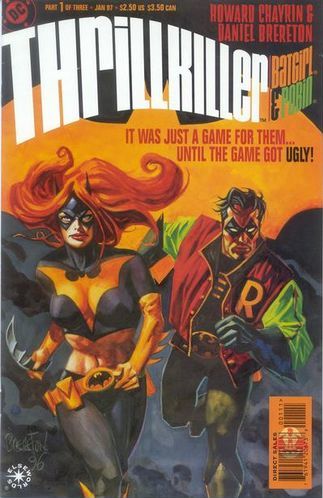 It's 1961 and Gotham is incredibly corrupt. The police have been entirely bought by the mob, except for Commissioner Gordon and Detective Bruce Wayne. Meanwhile, two new vigilantes have shown up, Batgirl and Robin, to take down the police. During all the chaos, crime boss Bianca Steeplechase declares war on the two vigilantes...