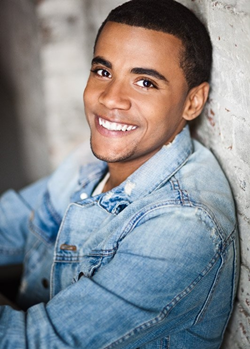 Jarod Joseph (born October 9, 1985) is a Canadian actor who has had roles as Nathan Miller in The 100, Nicholas Fleming in Rogue, and Wilson Corvo in Mistresses.