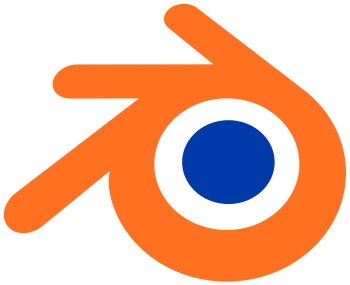 is a non-profit organisation based in the Netherlands that act as custodian and chief promoter of the Blender open source modelling/rendering software.

In addition to maintaining the Blender codebase itself, the Blender Foundation has been responsible for making several animated shorts designed to drive Blender development and showcase what it's capable of. The codenames for the films are always based on fruits. Their movies to date include:

They also produced two video games meant to promote Blender's abilities as a game-development platform and game engine, although the game engine went largely unused and underdeveloped until its removal in 2019.

While not a prominent force in large productions, the program has seen use in a handful of film and television projects including SuperMansion, Hardcore Henry, RRR, Maya and the Three, Evagelion 3.0+1.0 and Next Gen. Additionally, Ubisoft is a regular contributor to the Foundation.