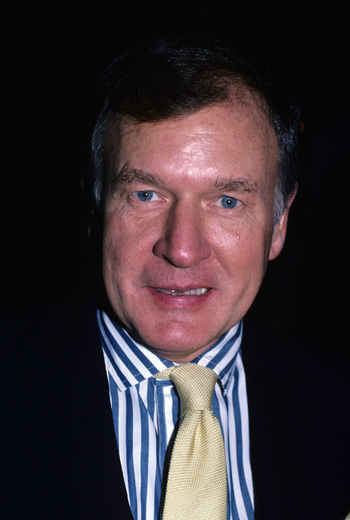 Dedicated mainly to television on sitcom work, he is best known for playing Roger Healey on I Dream of Jeannie and Howard Borden on The Bob Newhart Show.