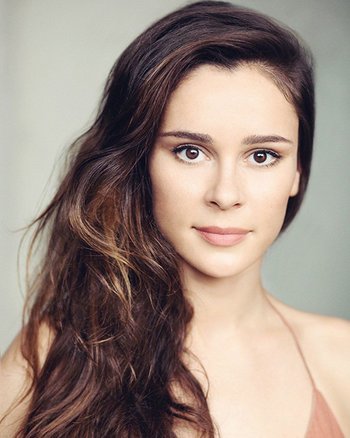 Bella Dayne (born January 8, 1991) is a German actress. Her credits include the television series Plebs, Humans and the BBC/Netflix miniseries Troy: Fall of a City, in which she portrayed Helen of Troy. In 2020 she was cast for the role of Red Spear in the Netflix original show Cursed.