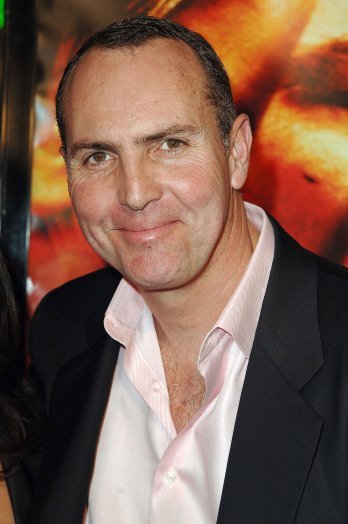 "I’m so thankful that all that stuff made it to the screen, because a lot of the time studio executives say that there’s no time, or ask why we should feel sympathy for this bad guy. I joke that I’m the romantic lead in the movie, I just happened to pick the wrong girl. Imhotep is kind of the tragic villain, I guess, and a lot of people have come up to me and said I was hating you, but then I reach a point when I was feeling sorry for you too. It's those different facets that help explain why this film is such a success."
— On playing Imhotep from The Mummy Trilogy.
Advertisement:

His most famous role is Imhotep, the villain and eponymous Egyptian mummy of The Mummy and The Mummy Returns.

He has also appeared in films such as 1492: Conquest of Paradise, Darkman II: The Return of Durant, Darkman III: Die Darkman Die, Blood Diamond, GI Joe The Rise Of Cobra and the series 24. He's also appeared in cartoons like Young Justice (2010) and Voltron: Legendary Defender. He appeared on the third season of the Amazon series Bosch.