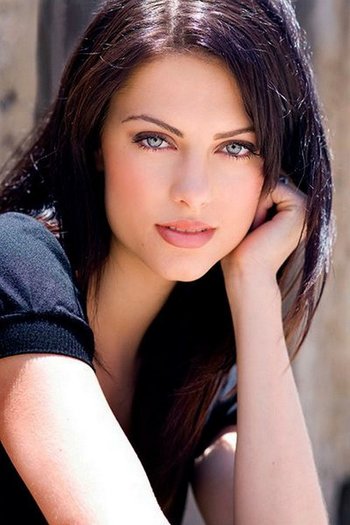 Julia Voth (born May 16, 1985 in Regina, Saskatchewan) is a Canadian actress and model best known for being the character model for Jill Valentine in Resident Evil Remake and Resident Evil 5, as well as for her roles as Kim Mattingly in Package Deal and as Trixie in Bitch Slap.