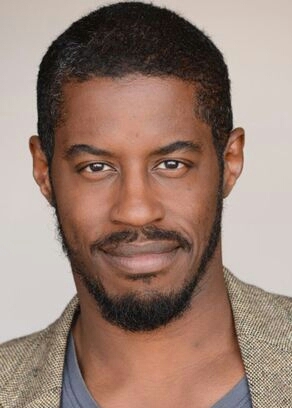 He is most well known for portraying Jar Jar Binks in the Star Wars universe, through motion capture and voice in the prequel trilogy from 1999 to 2005 and through voice acting in other media (which includes parodies of the role). Since June 2020, he hosts a Star Wars-themed Game Show for children, Jedi Temple Challenge, as a Jedi master this time around.

He's also been a Copiously Credited Creator on his own TV show, This Can't Be My Life.