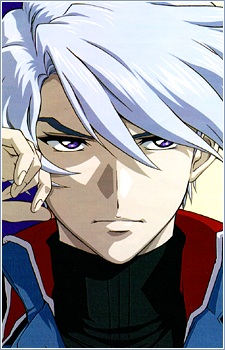 A stoic young man who serves as one of Blue Cosmos' elite pilots within the Earth Alliance. Having been raised from childhood to be a Super Soldier he displays almost no emotional affect, barely speaks, and carries out his orders without complaint. He flies the Strike Noir.

"We're allowed to kill them you know." 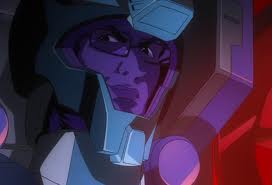 One of Sven's two teammates, Shams Couza is talkative, violent, and aggressive, in a sharp contrast to Sven. He believes wholeheartedly in Blue Cosmos' cause, and is convinced that Coordinators are evil. He's also fiercely defensive of his partners, and in particular Myudi. He pilots the Verde Buster. 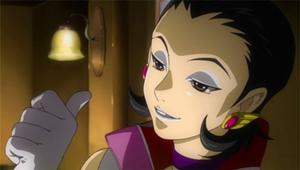 Shams and Sven's teammate, Myudi loathes Coordinators and enjoys killing them. In spite of her vicious streak, she is on good terms with her partners, and is very close to Shams in particular. She pilots the Blu Duel. 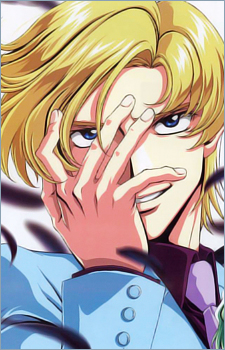 Djibril's predecessor as the leader of Blue Cosmos, and The Man Behind the Man to the super soldier project that created Sven, Shams, and Myudi, Azrael makes several (nonspeaking) appearances in Stargazer. For more on him see the Mobile Suit Gundam SEED character sheet. 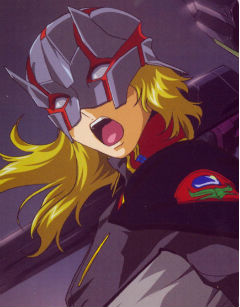 A high-ranking officer in the Phantom Pain responsible for handling the Extended. For more information on him go to Destiny's character page. 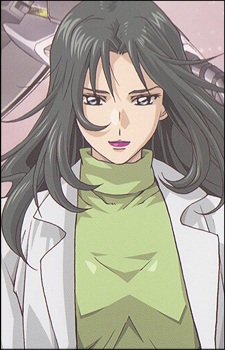 A Coordinator scientist working on the GSX-401FW Stargazer Gundam project, Selene longs to open deep space up for exploration. Calm and collected, she puts her talents as a pilot to good use when Sven attacks the DSSD's base of operations, piloting the incomplete Stargazer into combat. 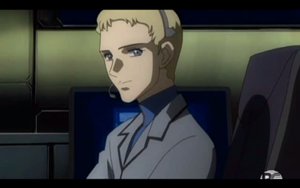 A Coordinator researcher who serves as the test pilot for the Stargazer, Sol is Edmond du Clos' adopted son, and a good friend of Selene's. He pilots the Stargazer alongside her during the final confrontation with Sven Cal Bayan and the Earth Forces. 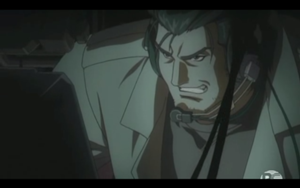 The chief of security for the DSSD, Edmond Du Clos is a former Earth Alliance major, and tank commander. When the ZAFT diehards attack the city were the DSSD's ground base is located, he climbs back into his tank to take them on.