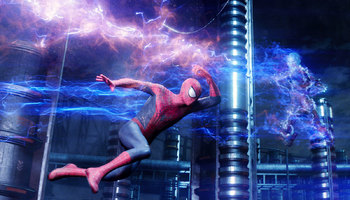 With the second rebooted series film, it was bigger in many ways. There were more characters, more plot threads and even more amazing moments that delivered.

open/close all folders
The Movie
Meta