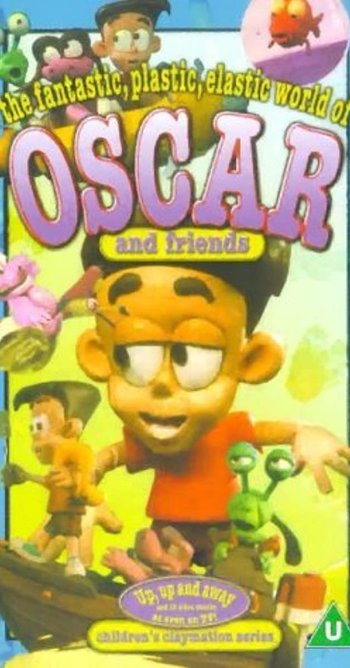 Oscar is a young boy who lives with his parents. He lives an average life with them, except for the occasional adventure he has with his other friends. There's Doris, a pink anthropomorphic female hippo, and Bugsy, a little green man with his eyes on stalks.